This is not a photographic post. Well not completely anyway. There are some pretty great photos if I do say so myself.

My son is studying Taekwondo. He’s been going for 2 1/2 years now and is close to his black belt. This past weekend he tested for his Red Belt. There is only 1 between that and black. He has spent 6 months at the Red Stripe level and was struggling with the board break. The self defense, pattern and sparring was all there within a month or two but that break just kicked his ass.

He didn’t give up though. He just kept plugging along practicing and practicing and going to class. A few weeks ago he mastered the break and was ready for promotion.

This was no ordinary promotion for him. It was the first time he was not 100% sure of himself. But, he went anyway. I’ve noticed something very inspiring about him. He knows how to be mindful and focus on the task at hand when the pressure is on. I struggle to do what he does naturally. 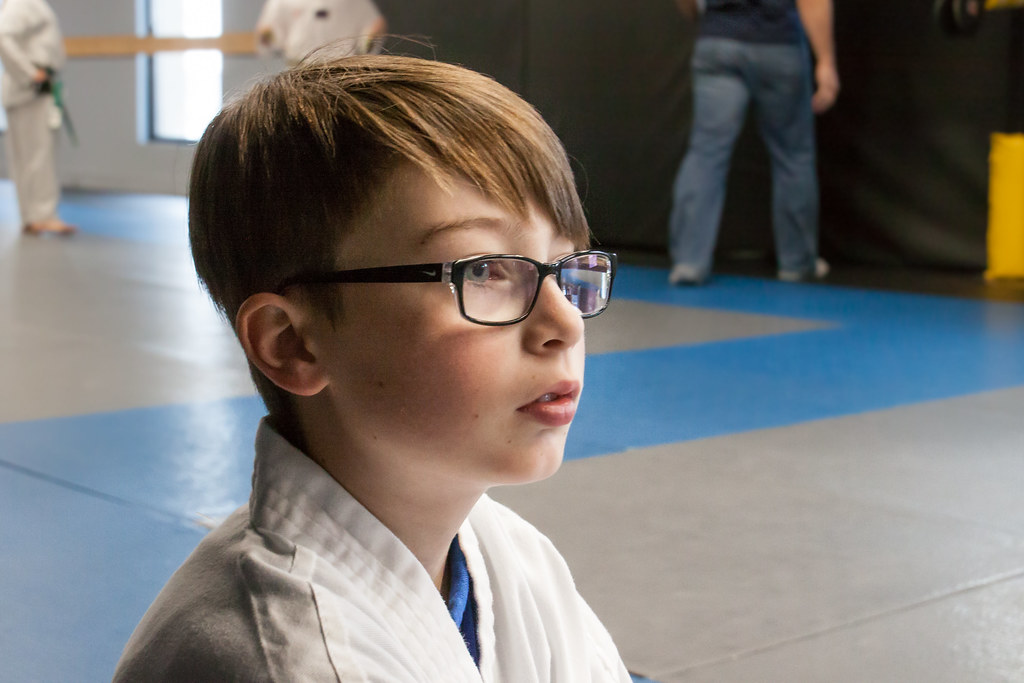 Here he is calm and focused before the testing began. 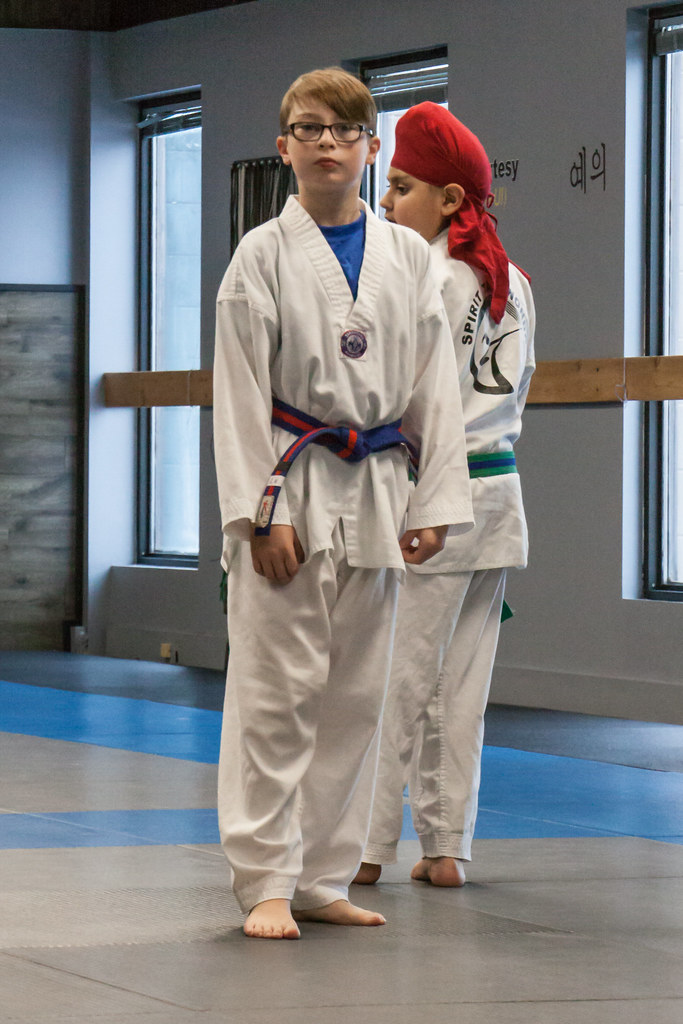 Even here as he just finished up practicing his pattern, he is focused and calm. 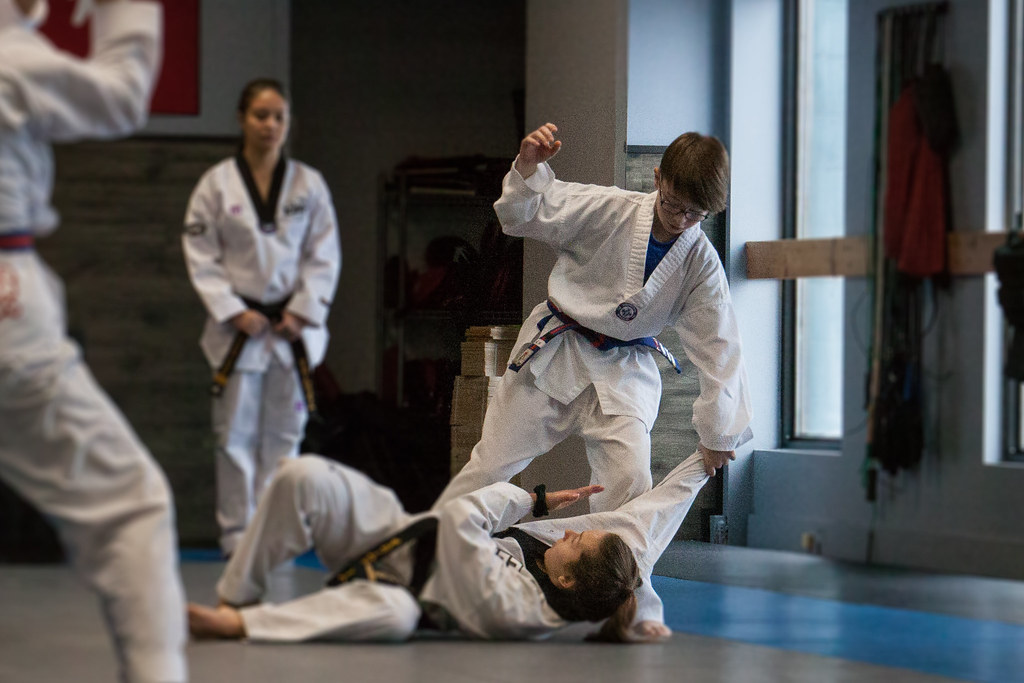 Once it all began, he moved through the motions with focus and calmness. Bringing the power and skills he has within him. 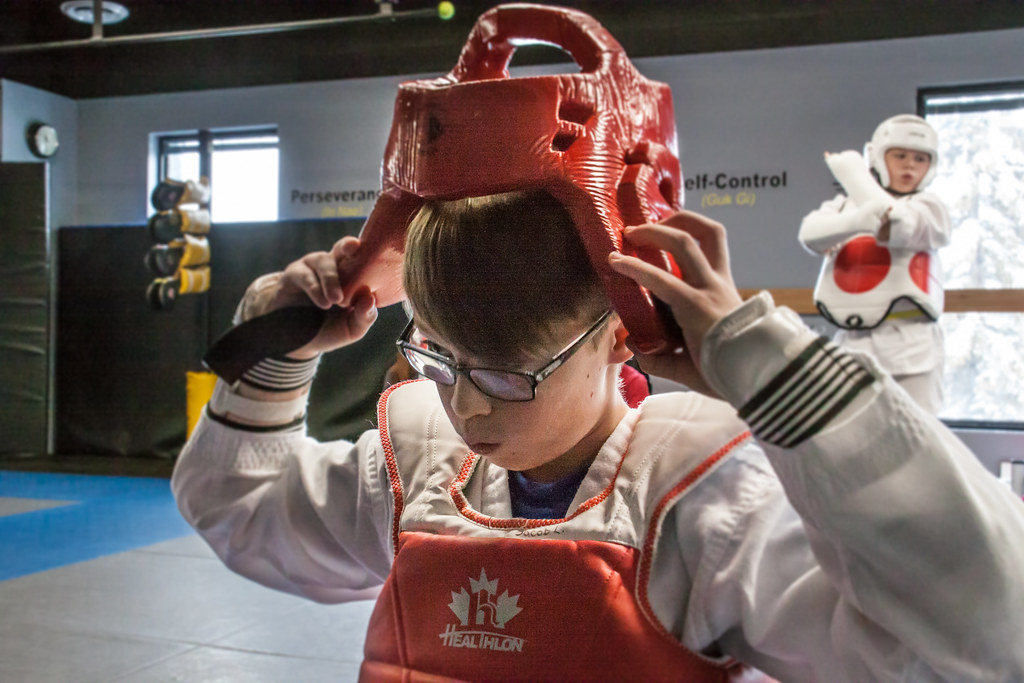 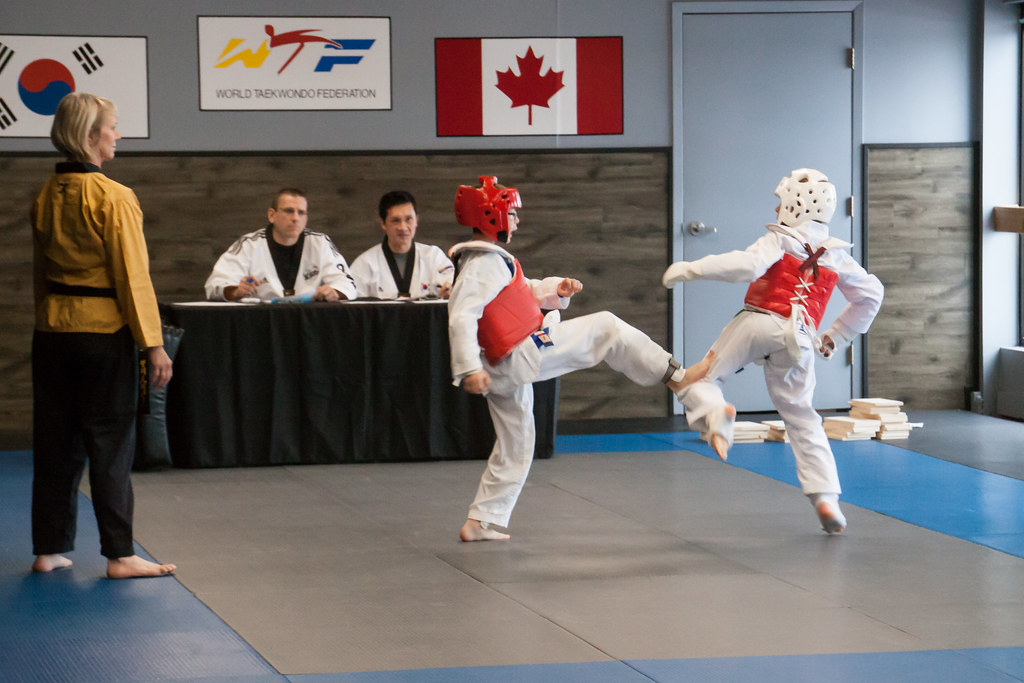 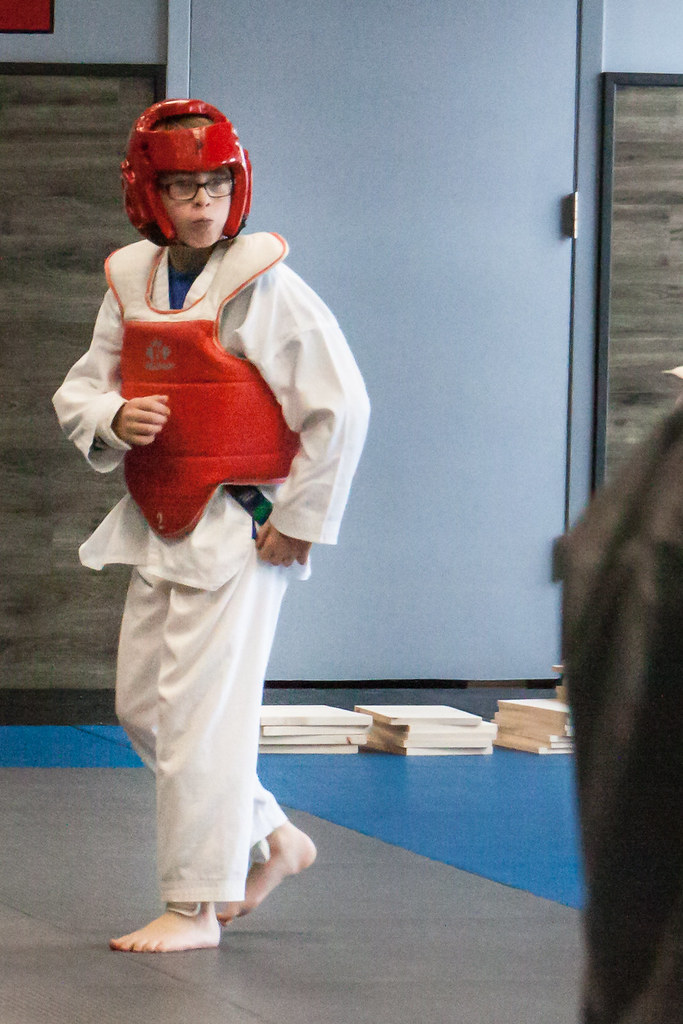 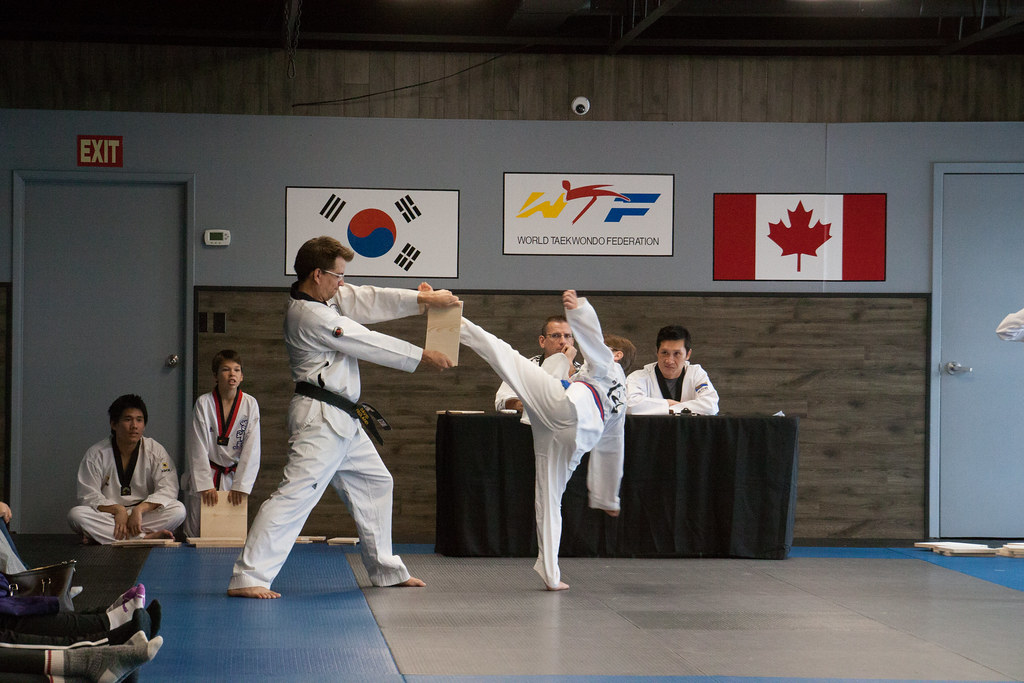 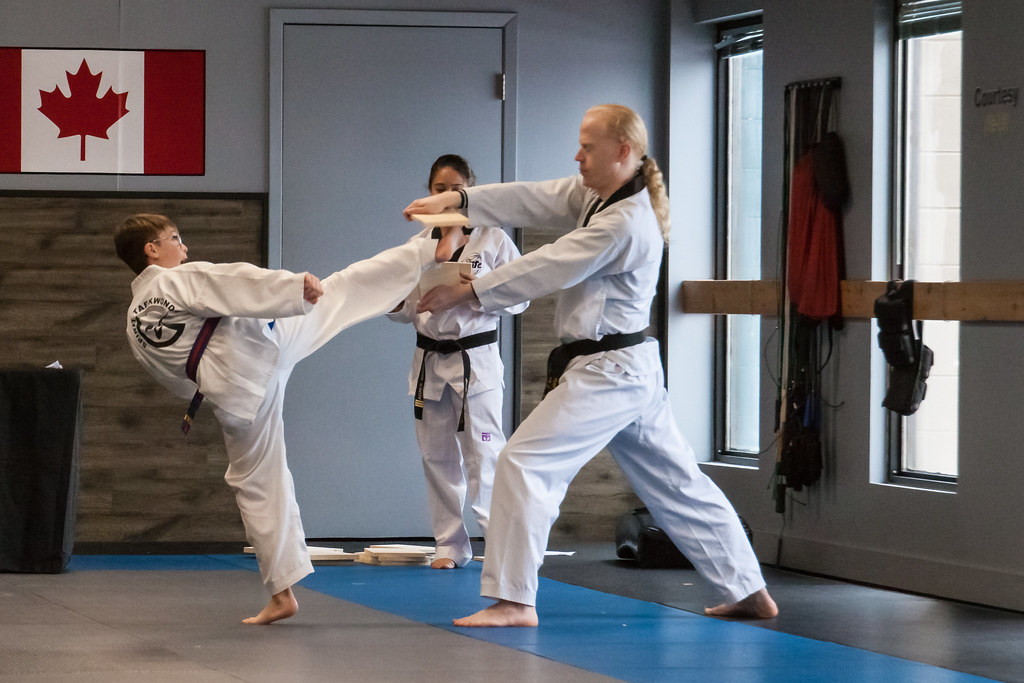 In the end, his testing went better than any up to this point. He broke the board, mastered his pattern and gave his sparring partner a real run for his money.

So, what’s the point here? Well, how many times do we as photographers doubt our skills and maybe pass on some great opportunities that would push us through to the next level? All too often I think. Even as I took the photos at this promotion test, I questioned my skills. The light was not the best, the ISO had to be so high. Why was I questioning my skills? These photos are for me and my son, not a paying client. Even then, my skills were more than enough. I’m very happy with the photos and, more importantly, very proud of my son.

Thank you little man for inspiring me to be my best, have faith in my skills and improve when and where I can.